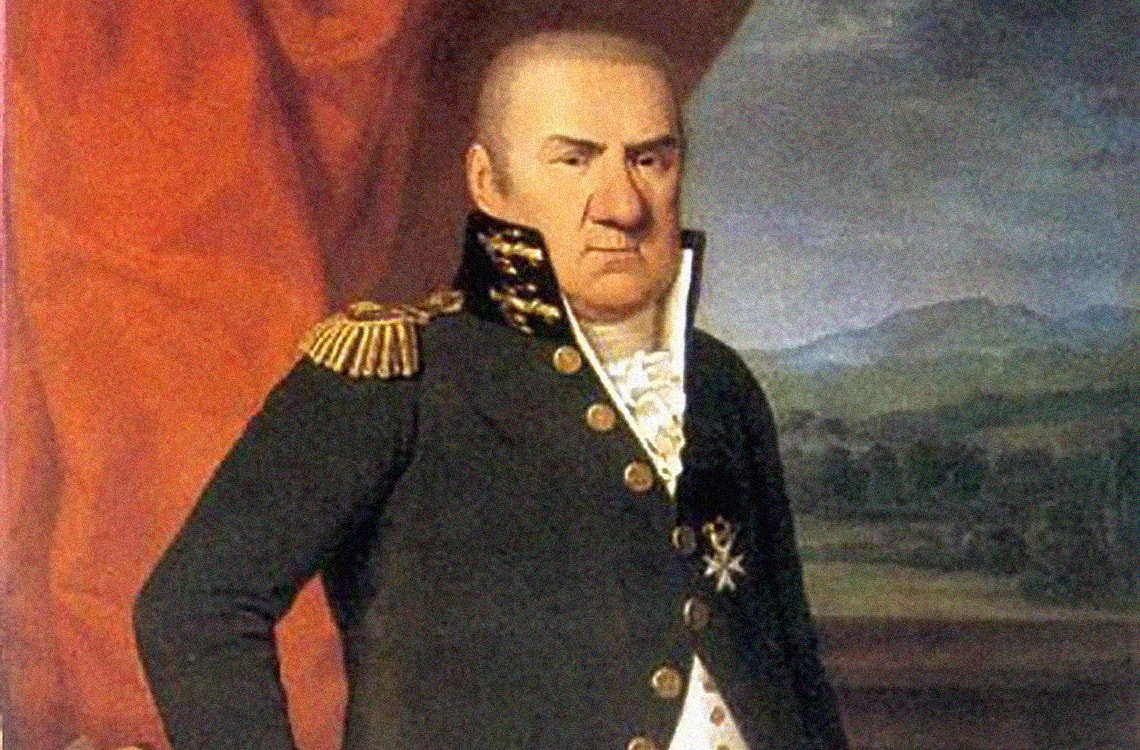 MOSCATO DI SCANZO BETWEEN THE 18TH AND 19TH CENTURY

In the 18th century, the red passito of Scanzo became famous abroad thank to an exceptional “ambassador”: the architect Giacomo Quarenghi from Bergamo.

The Enlightenment influenced the way wealthy classes conceived food and the time spent sitting at the table and a turnaround was witnessed: no more Lucullan meals with huge courses, the new motto was “less food but lots of courses”, key words became variety, colour and lightness. In this scenario, where the cultural axis moved from the Mediterranean Sea to the North Sea, French people influenced the trends in the wine world, while the Italian oenological products did not obtain the usual success anymore. However, some Italians tried to redeem themselves on the international market and obtained some results, for example the Grand Duchy of Tuscany succeeded in positioning its Chianti on the English market and at the court of Charles II of England. The stories that made Moscato di Scanzo famous at the European courts date back to this context.

The local fame of “Black Moscato”.

The red passito of Scanzo has been appreciated in the Bergamo area since the beginning of the Eighteenth century. The Count Marco Tomini Foresti – born in 1713 and descendant of a rural family from Treviolo – identifies Moscato di Scanzo in one of his books as follows: « […] La Moscatella tanto di pigne serrate come di pigne rare forma il vino che chiamarsi Moscato Nero, dolce, delicato e prezioso: essa è usata in Val Calepio nella terra di Scanzo […] » (“Moscatella, both with loosely packed or tightly packed bunches, produces a wine called Black Moscato, sweet, delicate and precious: it is used in Val Calepio, in the area of Scanzo […]”).

Giacomo Quarenghi, an architect from Bergamo that was born in 1744 in Valle Imagna, famous for designing some of the greatest Neoclassical buildings in Saint Petersburg, is mainly responsible for the fame of Moscatello di Scanzo. The architect, married to Maria Fortunata Mazzoleni, owner of some buildings, among which one in Scanzorosciate with a shell nearby, worked for a period of time at the imperial court and paid homage with some bottles of Moscato produced in his properties to none other than the tsarina Catherine II of Russia.

This event contributed to promoting our red passito to Russian nobility and from here to the rest of Europe the step was short: the word of mouth about its quality had been such that in 1850 Moscato di Scanzo became the only Italian wine to be listed on the London Stock Exchange for fifty guineas per barrel.

Napoleon Bonaparte in person, a wine lover, tasted it and named it pleasantly moscatello.

Even today Moscato di Scanzo boasts an exceptional customer: the Queen of England, that cannot apparently abandon the Buckingham Palace well-established tradition of always having stocks of red passito.

We would like to mention the villa in Scanzorosciate that the Quarenghi family used for some years as country house and that was used as local command headquarter by La Serenissima from Venice between the Fifteenth and the Sixteenth century, as testified by the Lion of Saint Mark that dominates on the main façade.